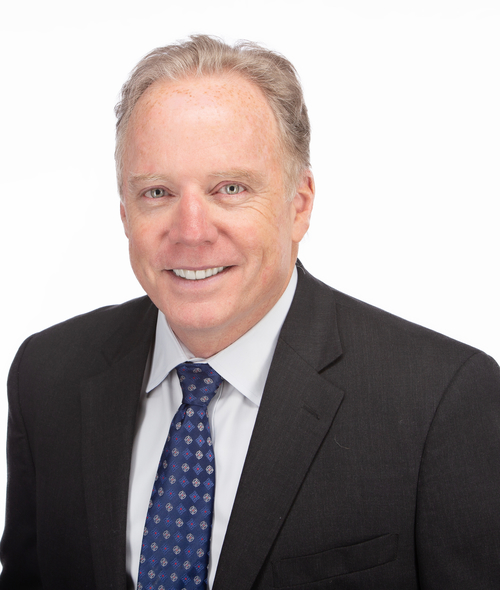 David is admitted to practice before the Texas state courts, Fifth Circuit, and the United States District Court, Northern and Eastern Districts of Texas. He is a member of the Association of Trial Lawyers of America and Texas Trial Lawyers Association.

David was a prosecuting attorney for the Smith County District Attorney’s office for twelve years serving as Chief Felony Prosecutor and First Assistant District Attorney. He served as the lead prosecutor in numerous capital murder and murder prosecutions, including seventeen death penalty cases.

Professional experience and honors include the following:

David E. Dobbs is an attorney who represents clients in East Texas. David Dobbs is recognized by peers and was selected to Super Lawyers for 2012, 2019. This selection is based off of an evaluation of 12 indicators including peer recognition and professional achievement in legal practice.