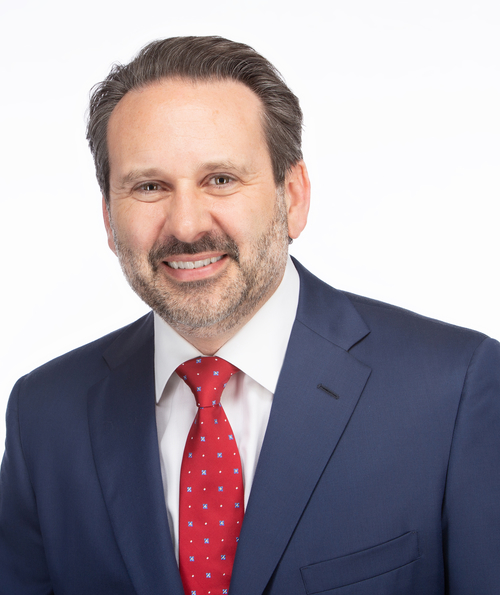 In 2000, he moved to Tyler, Texas, where he worked for other law firms and gained valuable experience representing clients in a wide variety of civil cases. In 2013, Mr. Porter made the decision to found his own firm.

Professional experience and honors include the following: